Paris Is Seriously Overheating (Again), And Scooters Can Help

Another heat wave is striking Paris this week again due to a spike in pollution. 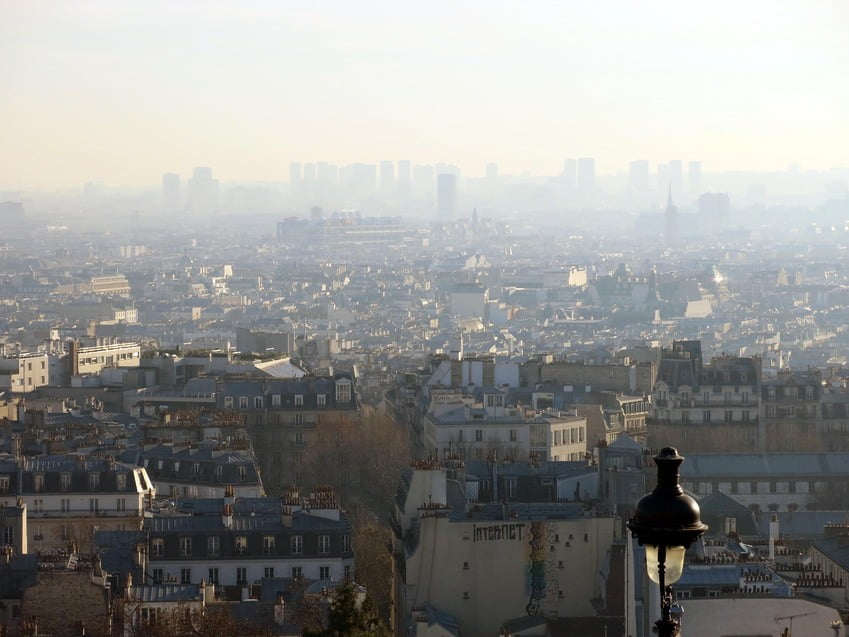 The french state is taken as a the main responsible of the poor air quality in Île-de-France and is criticised for “not taking sufficient measures to remedy the situation” this despite the vehicle ban currently in place in Paris.

This measure forbids drivers to run old vehicles within the city over pollution peaks and this upsets people as is getting difficult to get around the city in that context.

Luckily enough there are solutions to these issues and electric scooters is one of them.

Scooters, too, are playing an increasingly important role in mitigating the harmful effects of these intense European heatwaves.

According to Lime GM Antoine Bluy, scooter ridership in the city of Lyon surged between 6%-10%  during June’s historic week-long spike in temperatures.

This mode shift away from automobiles is part of a larger zero-emission strategy that’s showing strong traction in France. Earlier this year, Lime announced a three-year partnership with Planète OUI ensuring that all e-scooters and warehouses are powered by renewable, locally-sourced electricity. It’s the first and, to date, only such scooter sustainability initiative in the country.

Technology is also playing a role in making scooters more accessible in the French capital. In June, Lime rolled out a pair of highly-anticipated new features in Paris allowing riders to both reserve a scooter in advance and unlock multiple scooters from the same account.

Both releases came in the wake of a 6t study that found that, just one year after their arrival, 1% of all motorized trips in the French capital are being made on Lime scooters.

“The more accessible we make scooter ridership,” explained Paris GM Arthur-Louis Jacquier, “the greater the impact we can have on reducing traffic congestion and replacing it with cleaner, more efficient modes of transportation.”

Source: Paris Is Seriously Overheating (Again), And Scooters Can Help 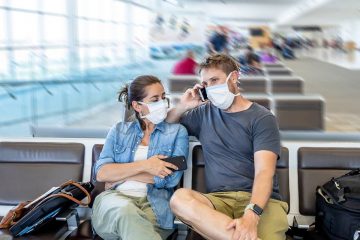 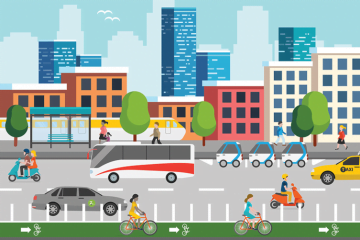 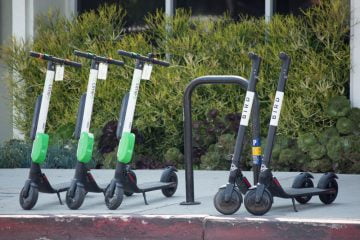 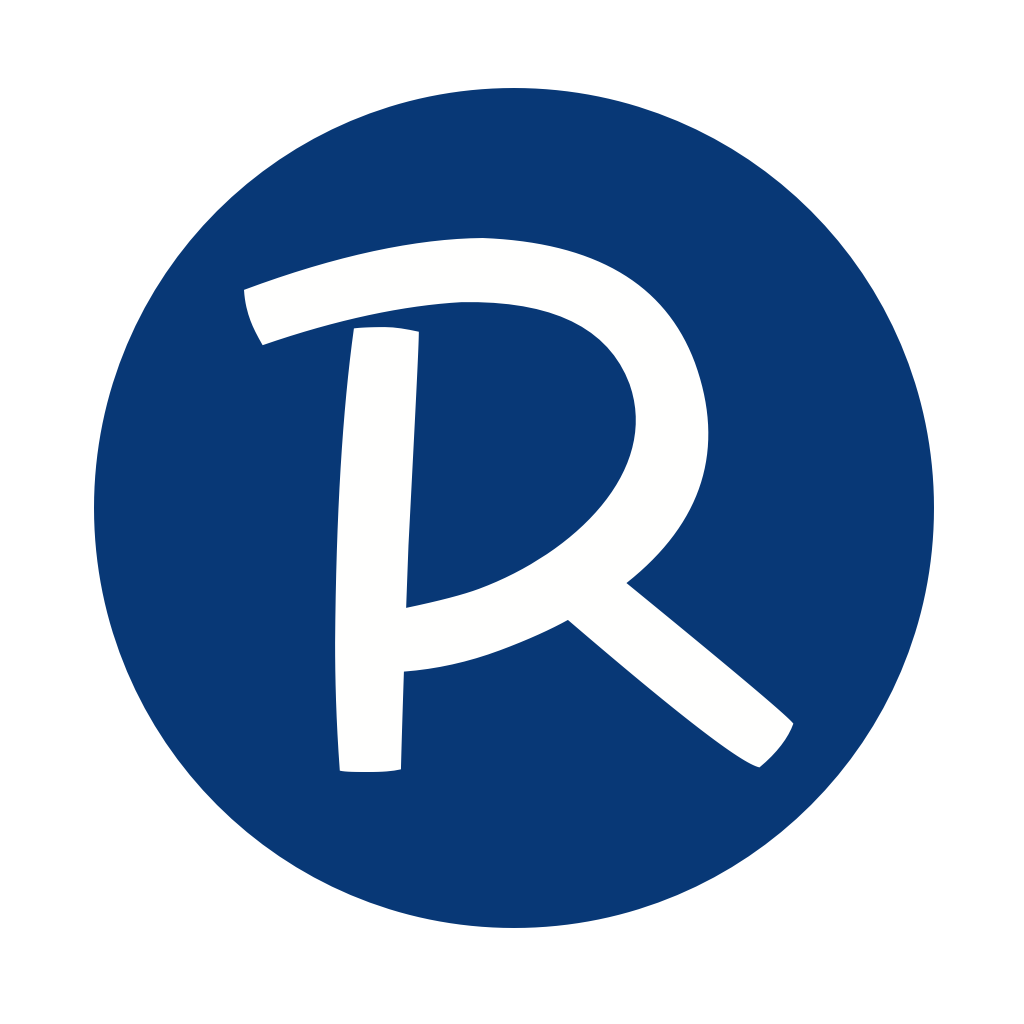 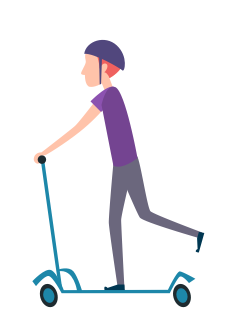